Get a custom quote

In April, Ulf and I, and a few of our EngFlow team members, traveled to San Francisco to visit and work with our customers. In the spirit of one of EngFlow’s LEAP values (Loyalty – making customers and employees better), we decided to host a workshop aimed at helping developers write better custom Bazel rules. With the help of our friends at Mux (and their high tech/high vibe office space), we were able to extend the audience to up to 40 engineers, and invited our customers and friends in the SF Bazel community. This is how the First Quarterly EngFlow Customers & Friends Meetup was born!

I had asked the attendees what they would like to learn about, and one of the suggestions was “non-Googleable information about writing custom Bazel rules”. Given Ulf, EngFlow co-founder & CTO, spent 11 years building and leading Bazel development at Google, this was a fun challenge he accepted, and this is how the talk came together, in just a few days. You can watch a recording of it here.

The talk focused on an overview of Bazel’s language-independent rules & actions model, how to write rules, what isn’t possible yet, what patterns to avoid, and several advanced topics. 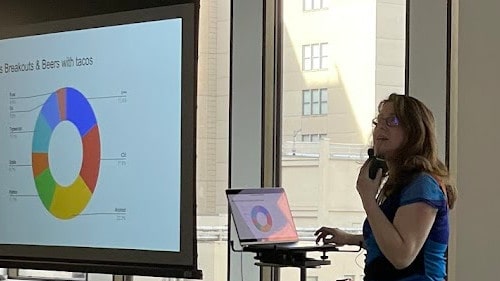 After the workshop we had a few breakouts on language-specific topics with informative and honest discussions over tacos and beers! Here is what we learned from the community about the best practices and challenges with various Bazel rules. 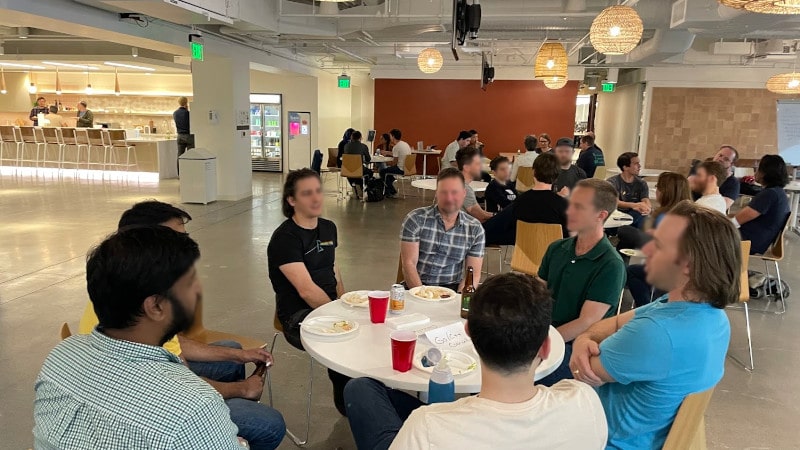 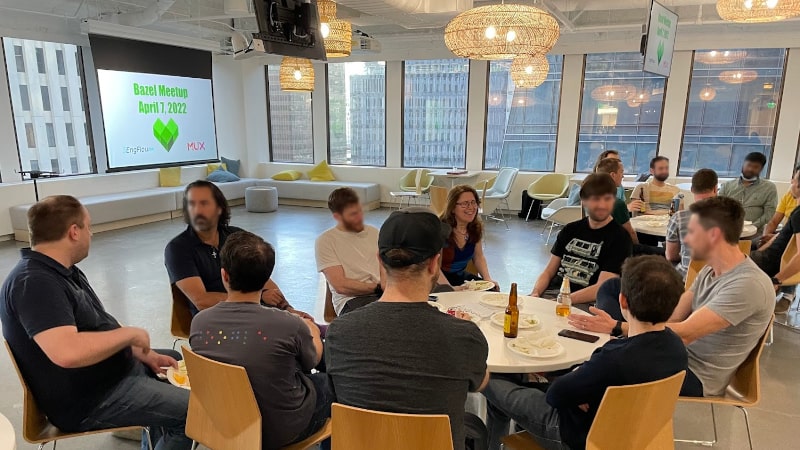 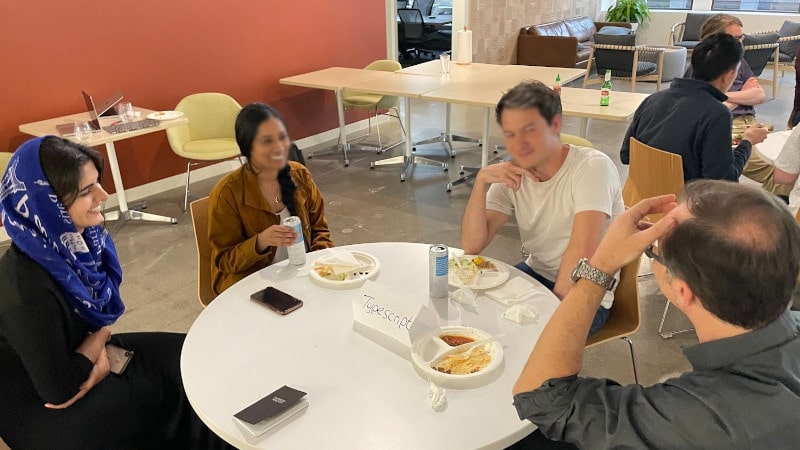 We stayed way past our scheduled time, with people reconnecting with their peers and friends. And, in what is now a new EngFlow tradition for these packed customer visits, ended up having a second dinner! 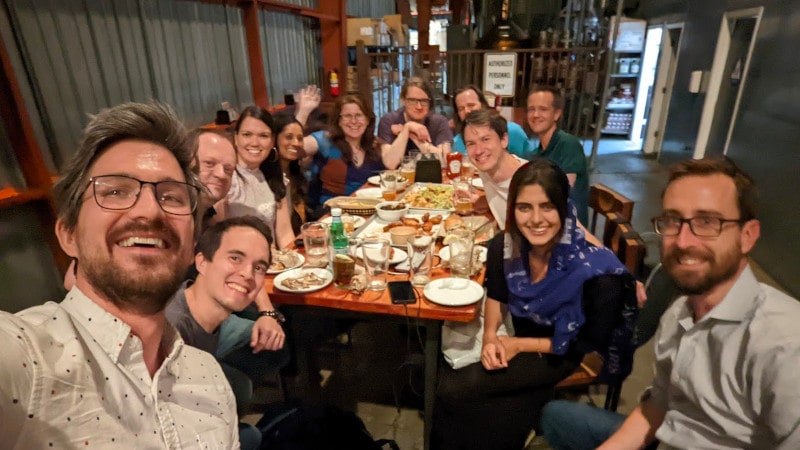 The workshop covered several advanced topics, and attendees expressed an interest in learning more about them:

This means we already have a great reason to meet again. We hope to see you at the Second EngFlow Quarterly Customers & Friends Meetup. Location and time to be confirmed based on your input.

Do you want to join us next time?

Let us know where you’d like the next meetup to take place and what topics interest you here. Follow us on LinkedIn and Twitter, and join our newsletter to be the first to know about upcoming ones!